Singers who have studied in Modena

Home > Singers who have studied in Modena

Over recent years, Modena has become a major international centre for young people hoping to make a career in opera. Thanks to its musical tradition and the attraction of great names such as Pavarotti, Freni and Kabaivanska, Modena is the ideal place for anyone wishing to perfect their vocal and stagecraft technique. Many of Mirella Freni’s and Raina Kabaivanska’s students are now established singers, appearing at the world’s top theatres. Here we offer you the biographies of some of them. 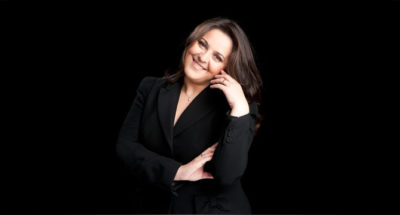 After obtaining a diploma from Salerno Conservatory with full marks and special mention, she continued her studies under the guidance of Raina Kabaivanska. She made her debut in 2007 in the leading roles in La bohème and Il Trovatore respectively. … (read more) 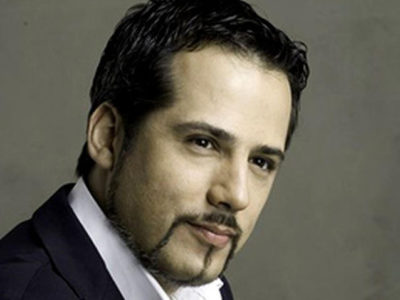 Young Italian baritone Marco Caria is making a name for himself as one of the most interesting voices on the international opera scene. After gaining a diploma from Sassari Conservatory, he completed his studies by specialising with Mirella Freni…. (read more) 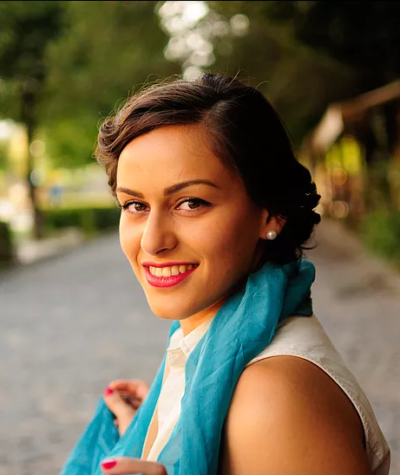 Armenian soprano Ruzan Mantashyan gained her diploma at 14 and immediately began to study voice at Yerevan Conservatory. She began to study at the Accademia di Belcanto of Mirella Freni in 2010. … (read more) 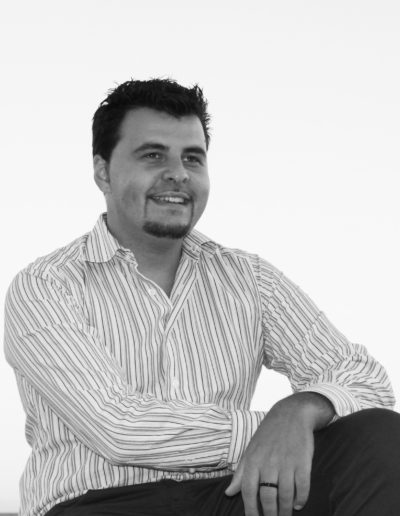 Tenor Matteo Lippi was born in Genoa in 1984, received his vocal training from mezzosoprano Laura Bulian. In 2011 he won a scholarship to attend the CUBEC-Accademia di Belcanto in Modena and began working with Mirella Freni…  (read more) 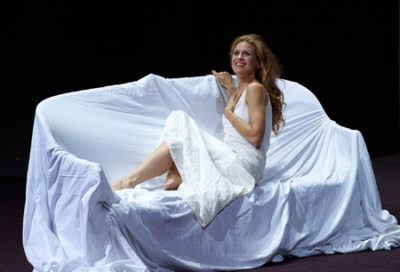 A talented singer and actress with a very versatile voice and fine stage presence, she is one of the few Italian interpreters of Salomè by Richard Strauss, making her Italian debut in the role in the staging by Manfred Schweigkofler, which the German critical magazine Operwelt named as the best Italian production of 2012… (read more) 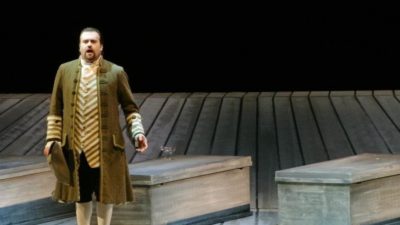 Born in Naples, he obtained a diploma in voice from Salerno Conservatory. Mirella Freni’s scohlar, he made a successful debut at the Palazzo Ducale in Venice as Cassio in Verdi’s Otello, a role he also performed on tour in Japan and at the Regio in Turin…. (read more) 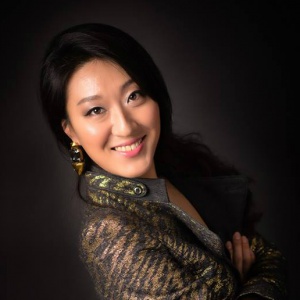 Born in Seoul (South Korea), she moved to Italy to continue her studies and obtained a diploma from the “Arrigo Boito” Conservatory in Parma and then from Accademia Chigiana, Siena and to Istituto “Vecchi-Tonelli”, with Raina Kabaivanska. She made her debut in Verdi’sMacbeth at the Ravenna Festival… (read more) 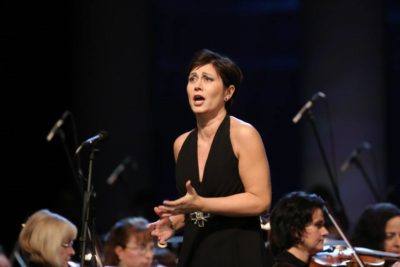 She obtained a diploma in voice from Adria Conservatory and then continued her musical training under Raina Kabaivanska. She made her own debut in Il Trovatore and Oberto Conte di San Bonifacio at Teatro Lirico Sperimentale, Spoleto.  (read more) 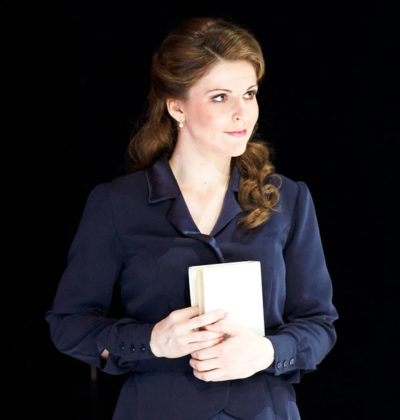 Maija Kovalevska is a Latvian opera singer. Born in Riga, she graduated from the Jāzeps Vītols Latvian Academy of Music and completed her training in Italy under the guidance of Mirella Freni… (read more) 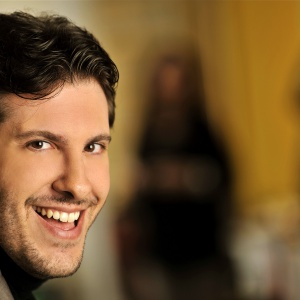 A graduate of Turin Conservatory, he won the Spoleto competition for young opera singers in 2005. This gave him the opportunity to take part Raina Kabaivanska’s Masterclass. (read more)